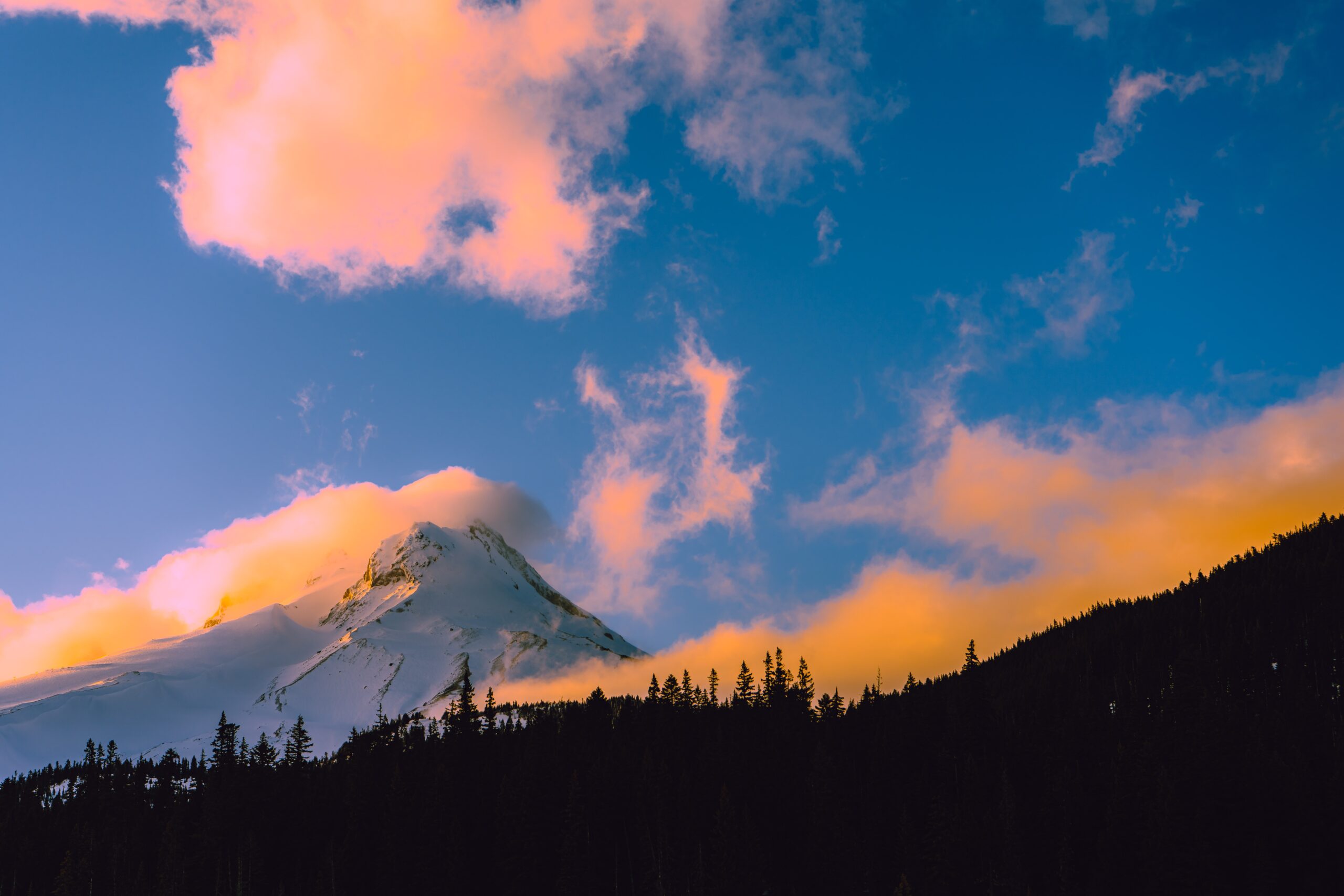 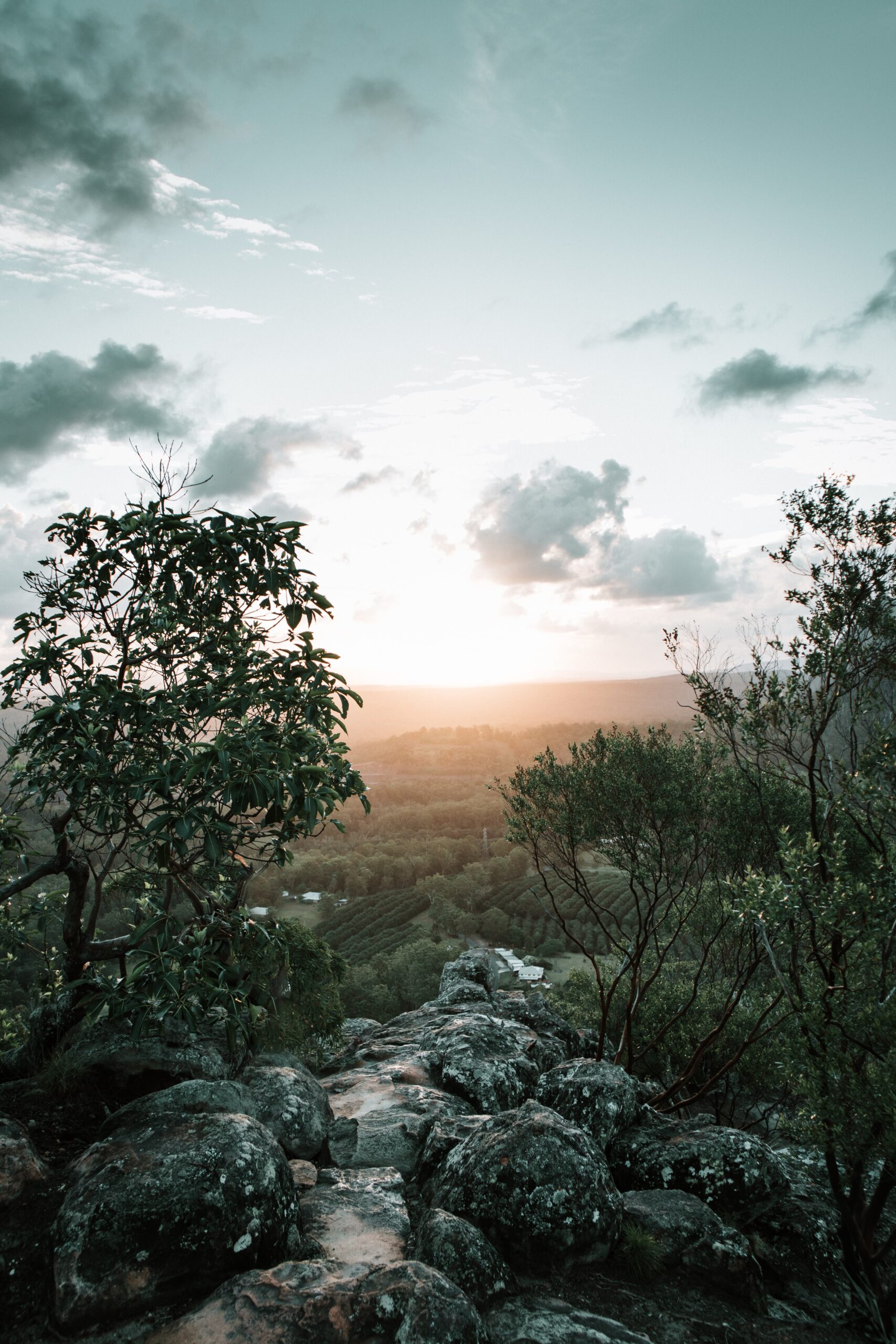 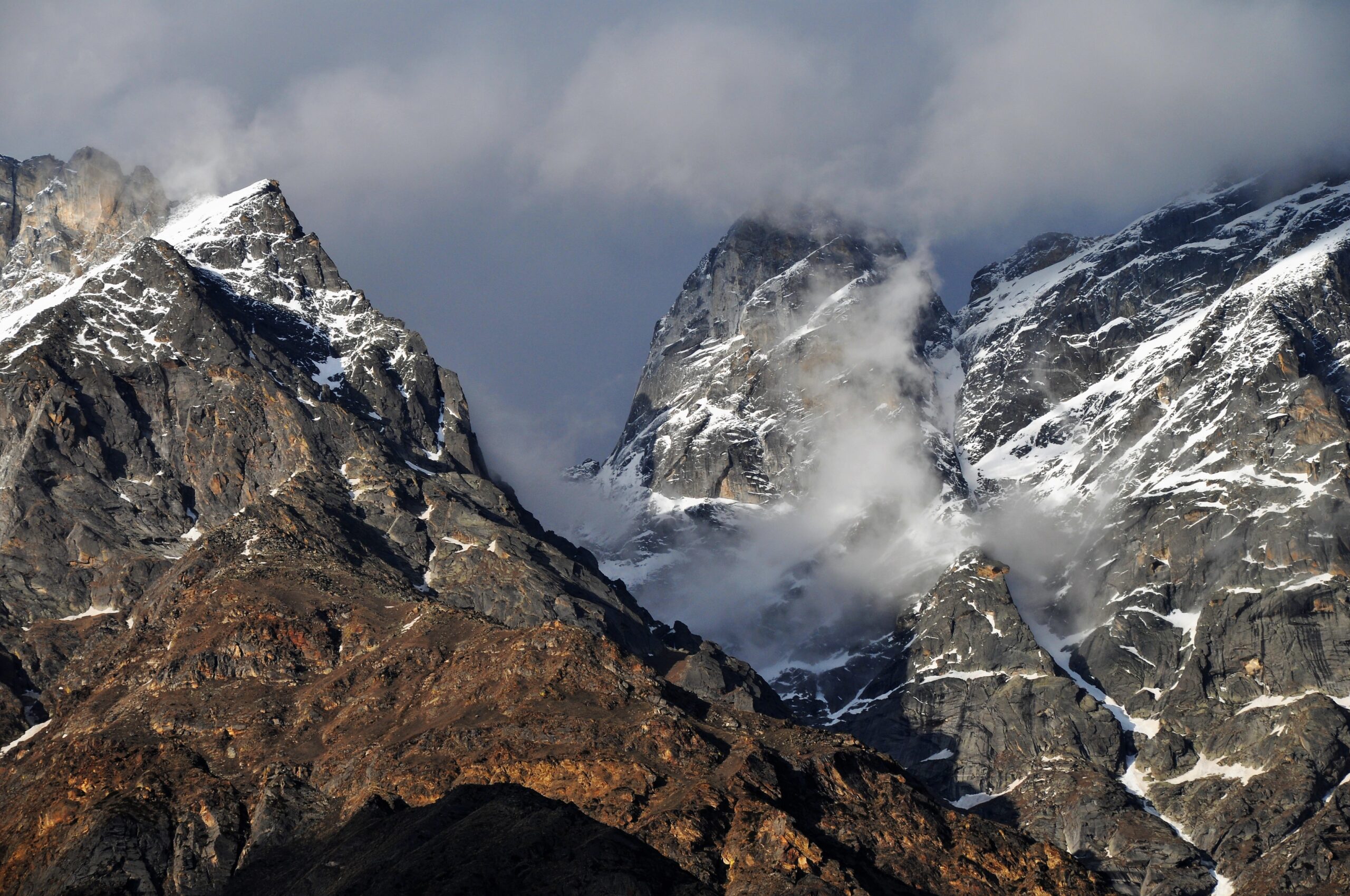 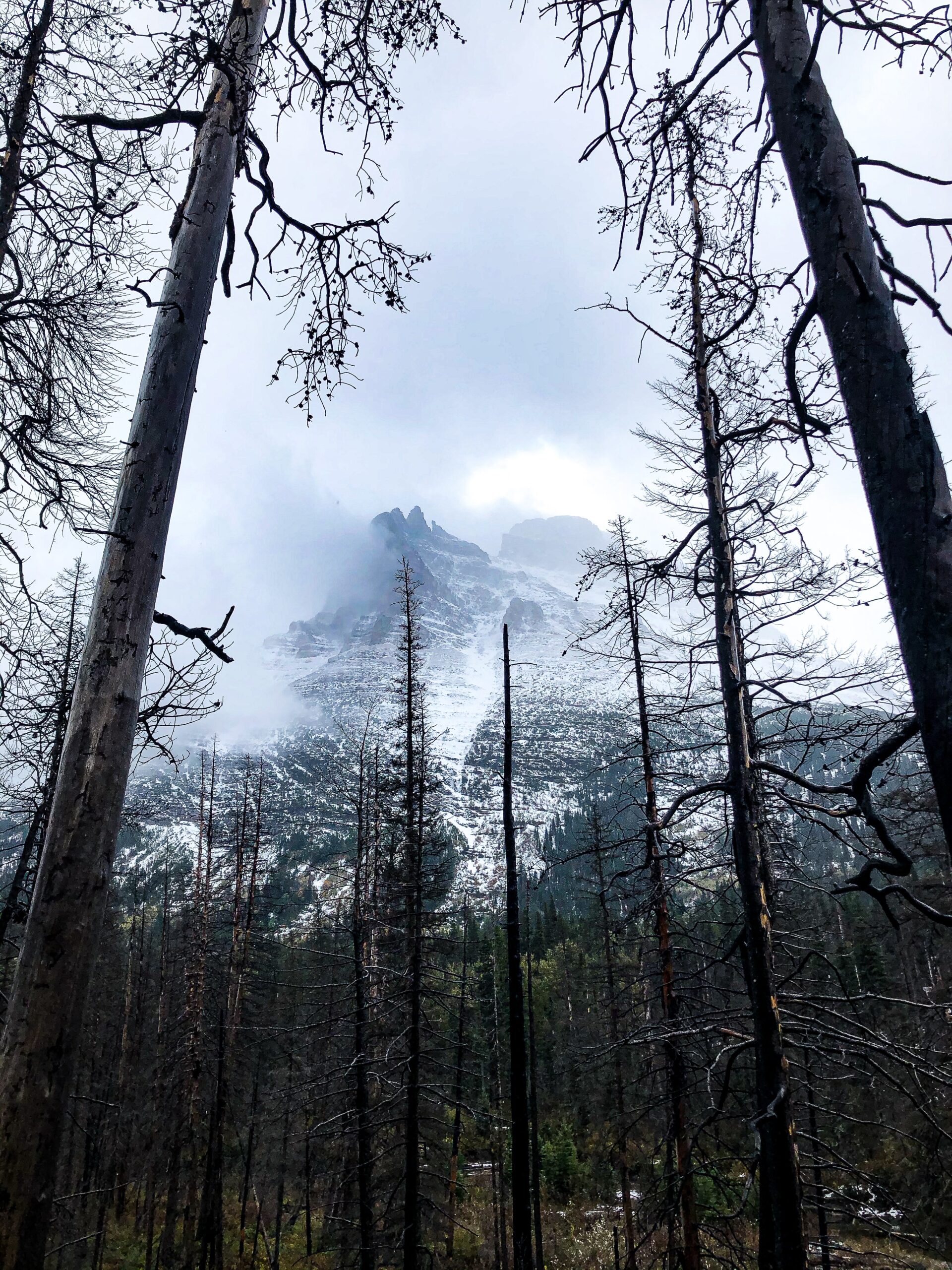 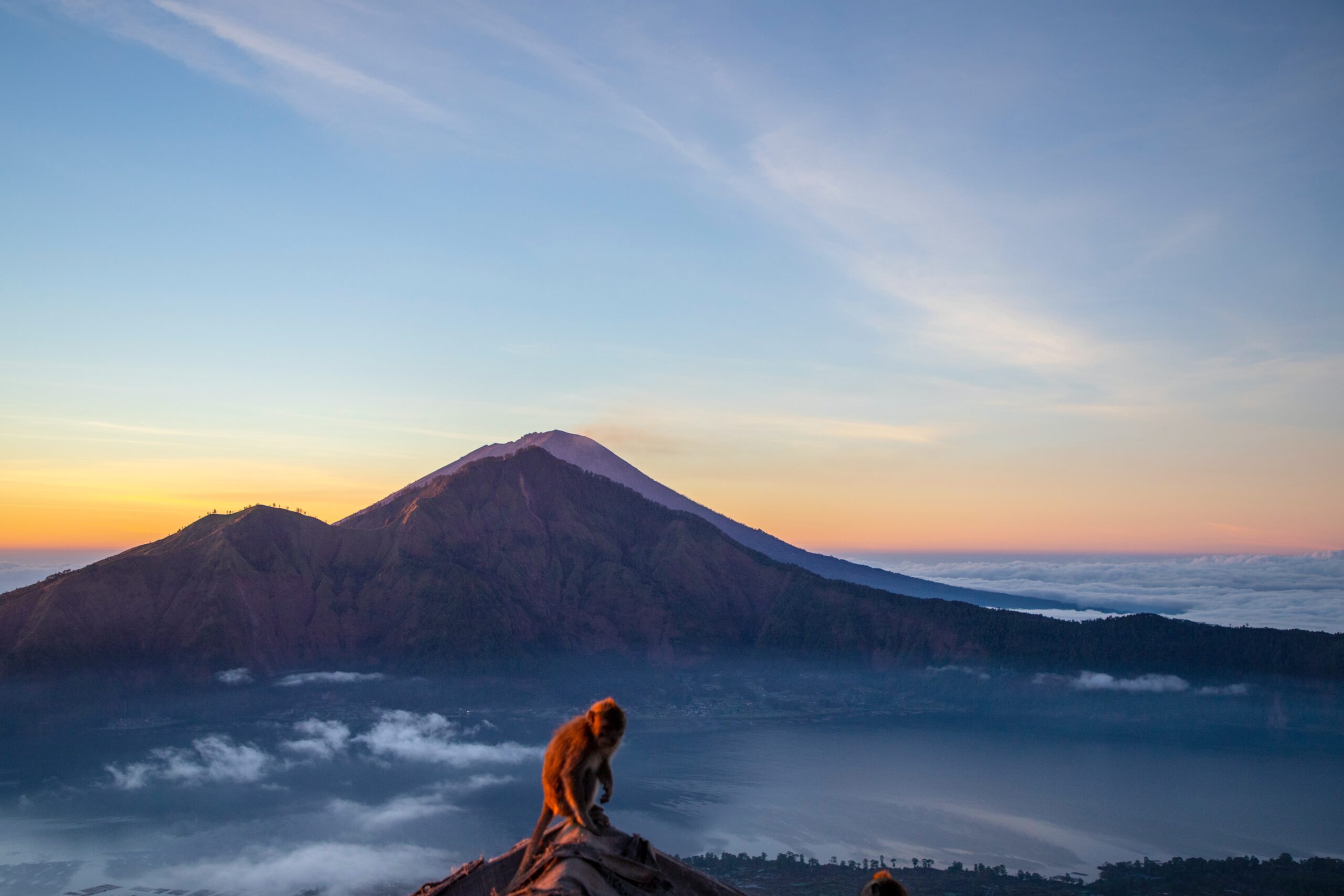 Hindus only Pilgrimage tour to Mt Kailash Manasarovar Tour, are considered to be the most sacred by Hindus, Buddhists, Jains & Bonpos. Mt Kailash is known as Ghang Rinpoche “Jewel of Snow” by Tibetans, they consider it as the “Naval of the world”. For Buddhists, Mt Kailash is the “Abode of Arhats” (those who have attained paradise). Bonpos consider, Shanrab their founder, descended from the heavens on this mountain. The Hindus consider Mt Kailash as the “Center of the universe” & the abode of Lord Shiva & Parvati. South of Mt Kailash, at the base of Mt. Gurla Mandhata, there are the two lakes, Lake Manasarovar & Rakshas Tal. Rakshas Tal, the smaller lake, is considered to be inauspicious & Manasarovar is considered to be most sacred & worthy of salvation. Hindus believe that Gods descend down from heaven to take a bath in this holy lake.

Buddhists believe that Queen Maya took a bath in this holy lake before giving birth to Lord Buddha. The glaciers of Mt. Kailash & Mt. Gurla Mandhata feed both these lake. Since ages many hermits & pilgrims have been undertaking journeys to this sacred & the holiest of all Mt. Kailash Manasarovar tour, because of the religious & mythological importance. Mt Kailash Manasarovar Tour is situated in southern Tibet aptly known as the “Roof of the world”. You will have difference way to visit Kailash Manasarovar tour routes either from Western Nepal, By Lhasa Everest base camp or by kyurung boarder.

After breakfast, we will join guided tour to visit various sites in the valley - most of them listed as UNESCO World Heritage Site. Get off and browse the famous Pashupatinath Temple, Durbar Square, Swayambhunath and Boudhanath. Come back to hotel and prepare for the journey the next day.

Day 05: Whole day Leisure time at Kerung, a border city in Tibet, China for acclimatization. O/N at the Hotel, Kerung.

Day 08: In the morning, Indulge in Holy Bath, Puja and Homa and afternoon drive to Tarchen (Base camp of Kailash).

Day 13: Drive from Kerung to Kathmandu (160km) and transfer to hotel. Farewell Dinner & O/N at the hotel, kathmandu.