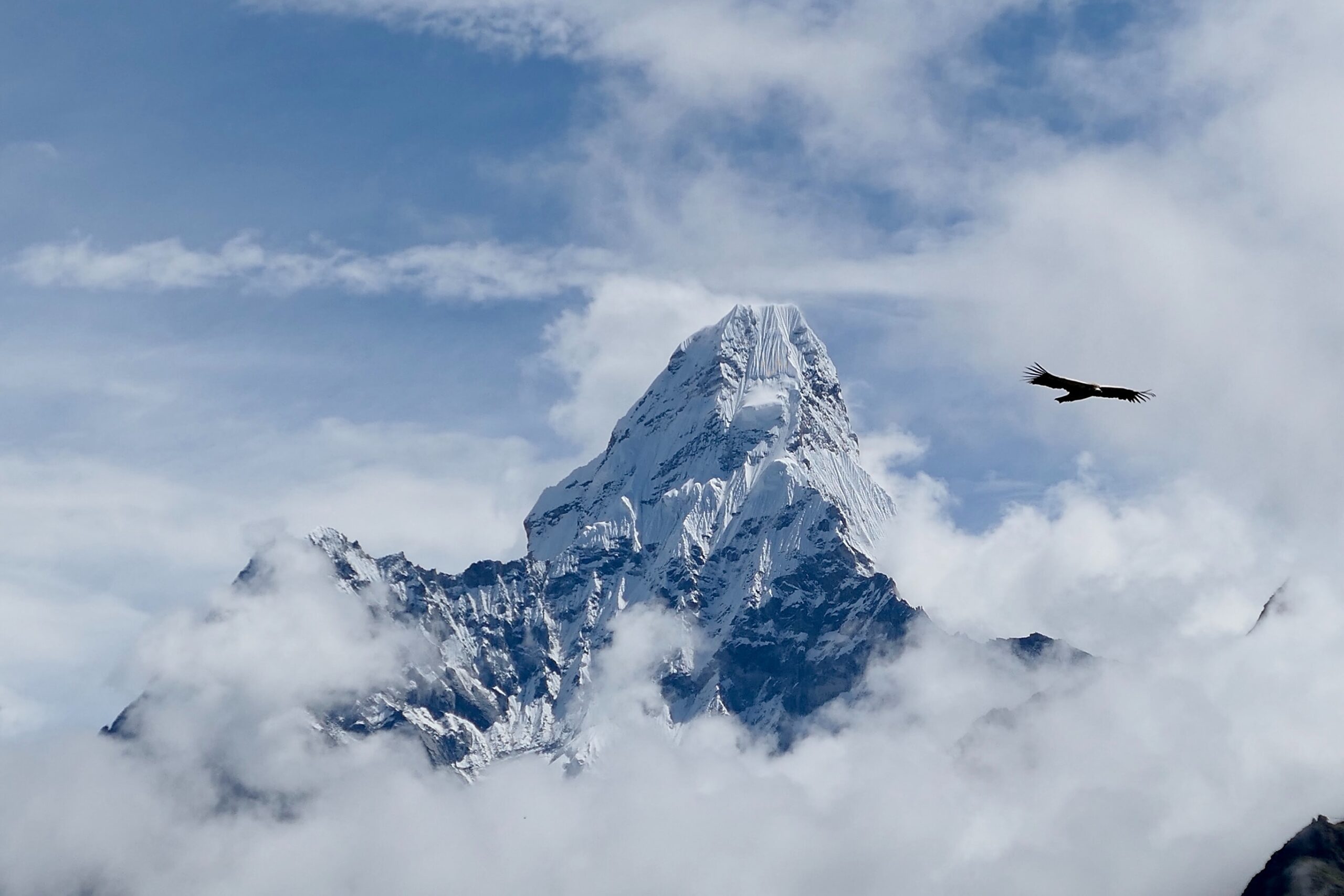 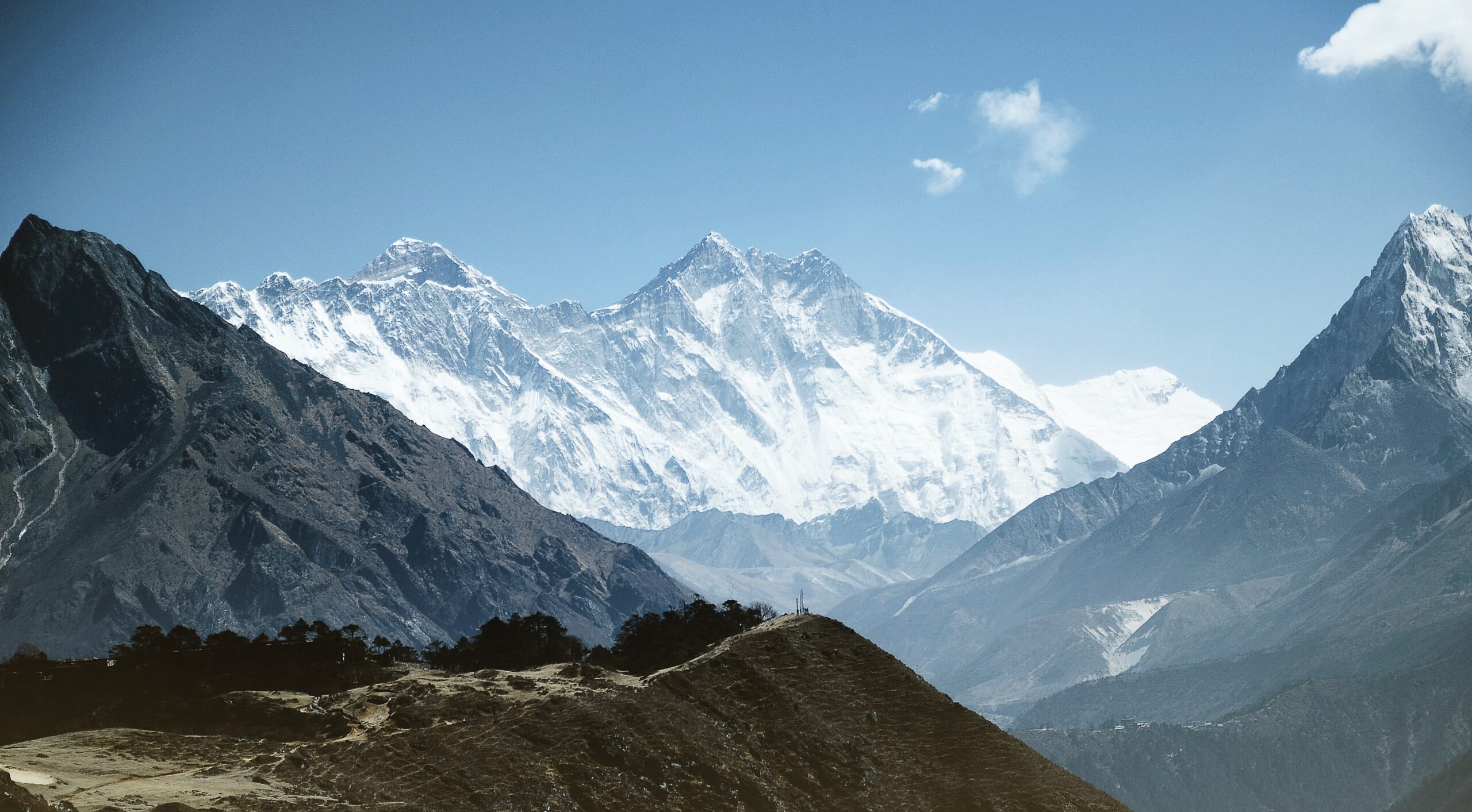 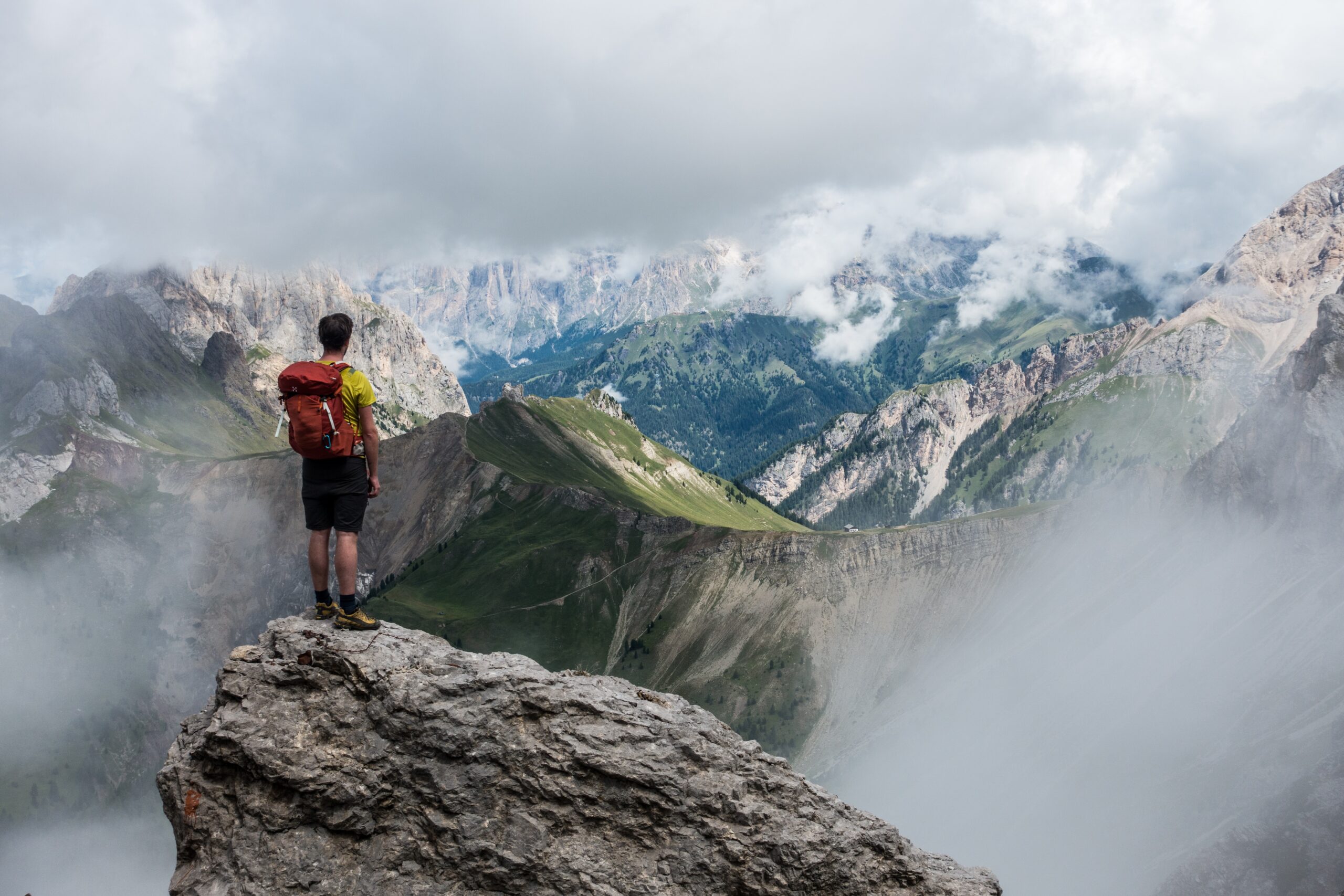 Mt. Dhaulagiri, the White Mountain was first Dhaulagiri Expedition by the Swiss in 1960. It?s name is derived from Sanskrit ? Dhavala- means white? and giri is mountain ? The White Mountain. It is an enormous Himalaya massif located in the North Central Nepal. It was first sighted by the British surveyors in India in the early 1800s and it remained as highest peak in the world till 1848 AD. Later it was mapped by one of the secret Indian surveyors in 1873 AD. But the region remained largely unknown until a Swiss aerial survey in 1949. The French Annapurna Expedition , led by Mr Herzog in 1950, had permission to climb either Dhaulagiri or Annapurna but decided on Annapurna after a reconnaissance of Dhaulagiri. A Swiss team failed to climb in 1953 as did an Argentine group one year later.

After four more expeditions, an eight member of a Swiss expedition reached the summit in 1960. The climb followed a circuitous route around the mountain from Tukuche, over Dhampus pass, French col to approach the summit from the North ? East col. The peak was then climbed by two Japanese in 1970s, the American in 1973 and the Italians in 1976. There has been many attempts made by various mountaineering expedition team and recently an Italian team has successfully climbed the mountain during spring season 2006. The Indian climbers has many grand successful climbing to Nepal Himalayas peaks in the recent past but they have not climb Dhaulagiri as yet.

There was a tragedy struck in 1969 when an avalanche swept away and killed seven members of an American expedition on the East Dhaulagiri glacier. Captain Emil Wick airdropped supplies to the US expedition from a Pilatus Porter aircraft, and among the delicacies he dropped were two bottles of wine and a live chicken. The Sherpas would not allow the chicken to be killed on the mountain, so it became the expedition pet. It was carried, snow-blindness and crippled with frostbitten feet, to Marpha, where it finally ended up in the cooking pot.

This is the perfect trip for those who want a more intense experience of the mountains. We will trekking deep into the Dhaulagiri region, providing more spectacular views of Mt Dhaulagiri, Throng Peak, Annapurna I and Kali Gandaki, the world?s deepest gorge. We may encounter semi wild yak herds, Mountain sheep or the elusive snow leopard in the remote valleys of this region.

After a short flight from Kathmandu ? Pokhara & Jomsom, we will spend the first few days of our walking through cultivated fields connecting mountain villages, enjoying the shops, tea houses and lifetime of the Gurung, Chhetri, Magar peoples. We will walk alone cobblestone paths, over suspensions bridges and through dense forests, taking in the vistas of some of the world?s most beautiful mountains. We will continue to explore and fully absorb the beauty of the surrounding peaks. We will climb over the glaciated French pass and Dhampus pass and then descend a winding trail to Yak Kharka. We will continue through mountain villages, enjoying the Hot Springs at the Tatopani and views of the majestic peaks of the Annapurna (26539?) and Machhapuchhre (22937?) as we make our way toward Pokhara, visiting several Monasteries and religious sites en route.

Technical:- Dhaulagiri Expedition the best quality of technical equipment and highly motivated technically sound climbers team. It has typical weather conditions which is very difficult to predict. The wind velocity is tremendous in this area, almost from afternoon to the dawn it is windy continuously .There are high passes to cross like French pass ht, 5360m. and Dhampus pass 5258m to reach Base Camp. The Base Camp is located at the height of 4740m. on Chhonbardan glacier below rocky knob.

Day 06: Day hike to Muktinath, back to Jomsom - tea house

Day 56: Fly back to Kathmandu via Pokhara 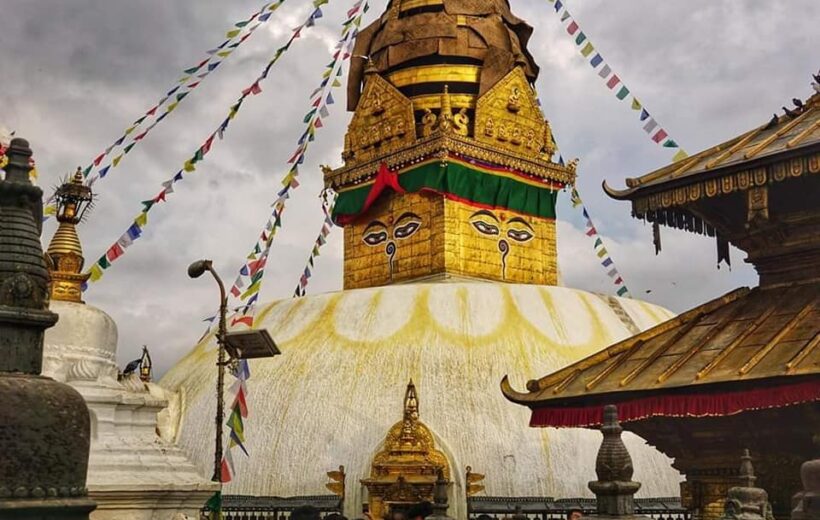 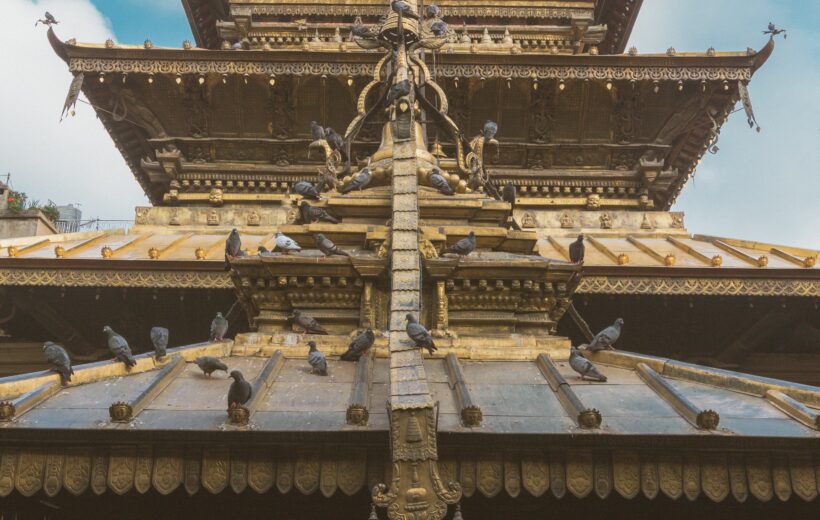