Muktinath is a sacred place for both Hindus and Buddhists located in Muktinath Valley at an altitude of 3710 M af the foot of Thorong la mountain pass( pass of the Himalayas ) in Mustang, Nepal.

Within Hinduism, it is called Mukti Kshetra, which literally means the “ palace of Liberation or Moksa”. This temple is considered to be 106th amoung the available 108 Diya Desam considered sacred by the sri Vaishanava sect.

The ancient name of this place is Sri Vaishanava Literature, before Buddhist Origin, is Thiru Saligramam. This house is Saligram shila , considered to be the natural available from the Sriman Narayana- The Hindu Godhead. It is also one of the 51 Shakti Peethams.

The Buddhists call it chumig Gystsa, which in Tibetian means” Hundred Waters “. Although the temple has a vaishnava origin, It is also revered in Buddhism.

For Tibetian Buddhists, Muktinath is a very important place for dakinis, Goddness known as sky Dancer, and one of the 24 Tantric places. They understand the murti to be a manifestation of Avolokitesvara, who embodies the compassion of all Buddhas.

The famous Muktinath temple belongs to Muktinath VDC of Mustang district. The Muktinath region, glorified by the Varaha Purana and the Himavatkhand Purana, is considered to be the center of faith of both Hindus and Buddhists. Muktinath temple is built in Nepali floor style. Surrounding the temple are 108 Dhara, Jwala Mai Temple, Shivalaya and Gumbas. The Muktinath temple near the river Kaligandaki is believed to have been established by the medieval king of Jumla. The present temple was built in B.C. It was done by the Shah Rajas in the year 1871.

In the Muktinath temple, it is customary for Hindu Brahmins to worship and Buddhist Jhumas to distribute offerings. Therefore, Muktinath is considered to be the center of faith of both Hindus and Buddhists. There is a metal statue of Muktinath in the Muktinath temple. There are also idols of Lakshmi, Saraswati and Garuda. As Muktinath is one of the famous places where Shaligram is found, it has special significance among Hindus. Buddhists consider the flames here to be a form of Avalokitesvara.

The religious significance of this region is very high as it is believed that the pilgrimage to God cannot be completed without visiting Badrinath, Kedarnath, Pashupatinath and Muktinath. Although the Muktinath area is very ancient, its fame began to grow only from the thirteenth to fourteenth centuries AD. For this B.Sc. Evidence has also been found that Guthi was established in 1955 BS. In Muktinath region, a big fair is held on the occasion of Janai Purnima and Kattik Purnima. But local and foreign tourists and pilgrims continue to visit the area throughout the year. 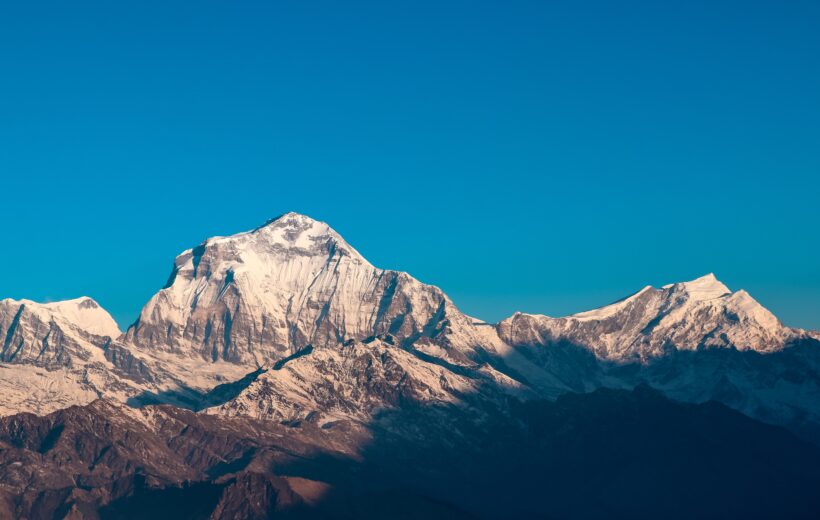 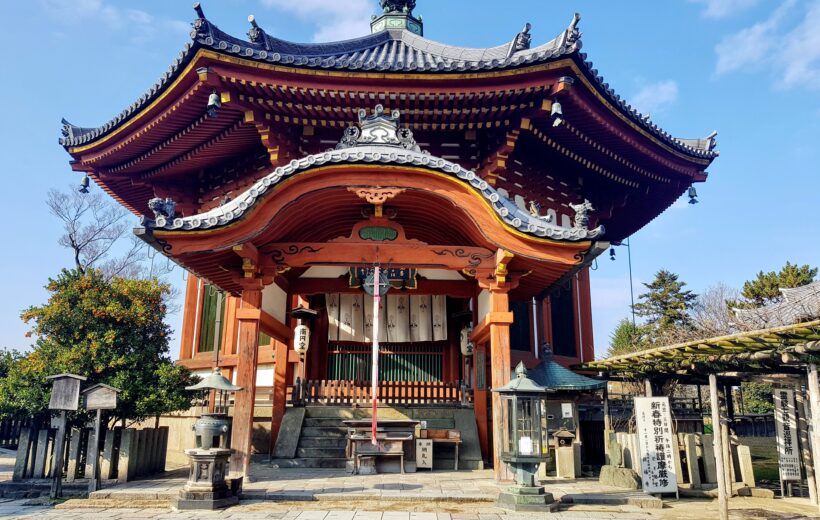 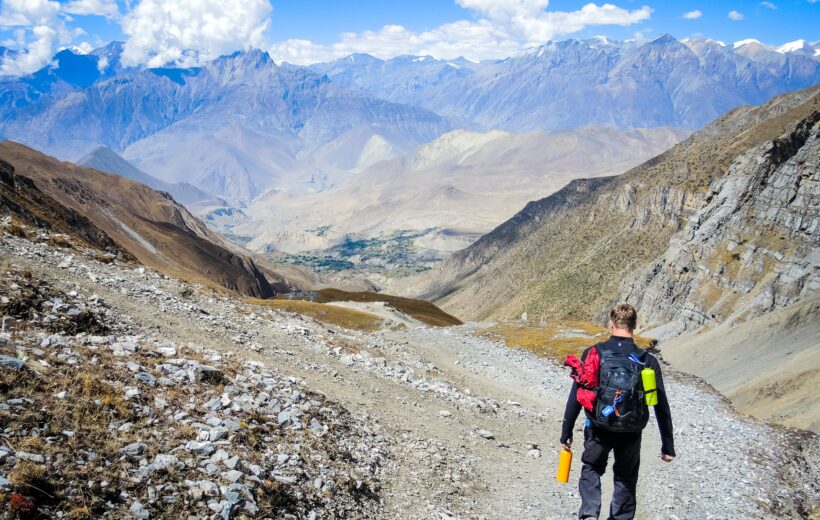